Southeastern has been awarded a U.S. patent for a new compound—with potential applications that could impact both the medical and industrial worlds.

The patent was awarded to Southeastern in conjunction with Fort Hays State University, located in Hays, Kan., for use of pnictogenium compounds in carbon-carbon bond formation. A pnictogen is any of the chemical elements nitrogen, phosphorus, arsenic, antimony, and bismuth, belonging to group 5A of the periodic table.

This research led to the development of phosphonium compounds known as “bipyridines.”

“You can imagine these compounds as two rings connected by a line, much like frames of eyeglasses, but without the part that goes over the ear. This was an exciting discovery for several reasons,” Wicker said. “First, the reaction involved carbon-carbon bond formation without the metal being directly involved, which is interesting to the academic sector. Second, bipyridines are used in the formation of many industrially relevant coordination complexes, which is interesting to the industrial sector. Third, the reaction takes place at low temperatures, for example, room temperature and lower, which is of great interest to the industrial sector. And finally, the bipyridines can be created asymmetrically, which is of very great interest to academic and industrial sectors.”

The last point is where the invention has the greatest potential, and since this reaction involved organic
transformations, Atwater was enlisted for help in developing the technology further.

“As mentioned before, bipyridines are used throughout the chemical industry to create coordination complexes. However, one of their specialties is in generating complexes that are good at absorbing light and transmitting the energy via electron transfer, critical for solar cell applications for renewable energy sources,” Wicker explained. “Different bipyridines allow chemists to ‘tune’ complexes to absorb different wavelengths of light, making them more efficient and cost-effective for solar cells.”

Attempting to modify bipyridines asymmetrically—that is only changing one ring—to effect finer tuning or broader range of wavelengths is currently an expensive and challenging process. 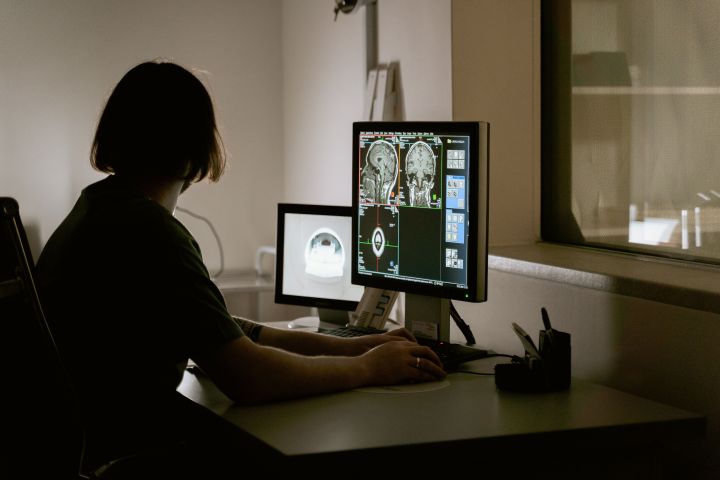